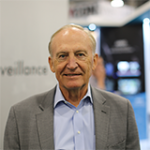 Ken Boyda
Chairman of the Board of Directors

Ken Boyda serves as non-executive chairman of the board of Razberi Technologies. Previously Mr. Boyda served as president and CEO of GE Security, Inc., a leading global technology and manufacturing company providing a full range of security, fire and life safety products & solutions for consumers, business enterprises and governments. Prior to that, he served as president, CEO and director of Interlogix, a NASDAQ-listed company (ILXI) until it was acquired by General Electric in 2002 to form GE Security. 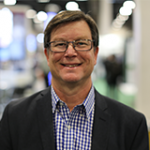 Doug Dickerson is the CEO at Razberi Technologies. He has held leadership roles in both start-up and large public companies. Most recently, he served as CEO of Coban Technologies, a video SaaS company offering artificial intelligence-based mobile video systems. Before that, Doug was president of Danaher Tektronix Communications, a network management software and hardware company. 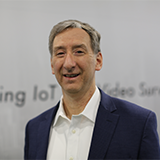 Tom Galvin, founder and CPO at Razberi has held leadership positions in the Physical Security industry for 15 years. Mr. Galvin led product development organizations at Verint, GE Security and GVI Security, and started his career in the telecom business where he developed network-based intelligent services at MCI. Mr. Galvin is the inventor of seven patents and is the inventor of the patented Razberi ServerSwitch™. 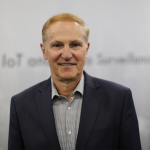 Jiri Modry is an entrepreneur and security industry innovator. He was co-founder of one of the original digital video recording (DVR) companies, Impac Technologies, that was later acquired by Interlogix, and then became the video solutions platform for GE Security, where Mr. Modry served as senior vice president of global sales. Mr. Modry currently operates iFonix Consulting Inc. 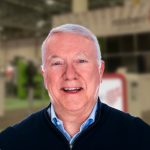 Prior to co-founding LiveOak, Ben Scott joined Austin Ventures in 2001 as a Venture Partner. He has been active-Chairman at Spatial Wireless – NASDAQ: ALU, Navini Networks – NASDAQ: CSCO, Mavenir Systems – NYSE: MVNR, 7×24 solutions, Sipera Systems and Active Power. Prior to joining Austin Ventures, he served as chairman and CEO for IXC Communications, an international broadband and Internet backbone provider which merged with Cincinnati Bell to become Broadwing Communications. 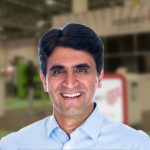 Krishna Srinivasan is co-founder of LiveOak Venture Partners and has been investing in early stage Texas based companies and entrepreneurs since 2000. Prior to co-founding LiveOak, Krishna was a partner at Austin Ventures, where he worked with companies focused on Enterprise Solutions. Prior to joining Austin Ventures, Krishna wrote large scale optimization software for supply chain planning and worked with a variety of business units on strategic and operational issues at Motorola.